This post will discuss our technique to establish a loop for building the part detection model. We begin with an introduction to the model we employ and the datasets we utilize. We go over the MLOps loop architecture and the intricacies behind it. Then, we cover the parameters and techniques used to optimize the loop architecture. Lastly, we cover the areas that still have scope for improvement and how we can make such improvements before concluding.

This post is in continuation of our analysis of car damage detection and part identification using AI. This post will cover the precise MLOps loop architecture that enables us to generate highly accurate results for part detection. The technique that allows us to distinguish different objects in an image during the car inspection process is semantic segmentation. In the Dataset, we used 34 classes (without background) which consist of 24 Major and 10 Minor parts. This Dataset has part labels and tags about car angle, zoomed-in, highly damaged, etc., and we can analyze the model using this. The images in our Dataset are a mixture of in-house and client-sourced assets. However, the labeling of the images is performed entirely in-house.

MLOps is the process of deploying and maintaining ML models in production reliably and efficiently. Why Loop? Because this process repeats, i.e., it needs new data to learn and uncover insights, we need to imagine the process as a loop. The process starts again as new data flows in, forming a continuous circle of model training. This is the basic architecture of MLOps, and we have modified it according to our problem. We had access to the Dataset, but some of it was mislabeled, so we have added this process to it. Furthermore, sampling was also added by us because while training on any data, the model was not giving good results.

The Architecture is represented and described below:

Get the data –> Checking mislabeled data (algo1) –> Sampling of data (algo2) –> Training on Sampled data –> Model evaluation –> Again, get the data and use this model in algo1 and algo2.

During the process, the data is static (750k), and we add 45-60k data in each loop. In each loop, we take a new dataset non-repeated from the original 750k. This process repeats over and over again. The loop started giving a result from Loop 1 itself, but it was not that good, and from Loop 3, it started giving better than the benchmark. Here, the benchmark is the model which Inspektlabs is currently using. We have run this loop to Loop 9, using more than 300k data on the loop. Out of this, it has sampled 150k data, and the final model was trained on this 150k data in Loop 9. Now, let us take a deeper look at the different elements of the process.

While building this loop, we had to go through the Dataset manually and analyze what type of mislabeling exists in our Dataset. Based on this, we created our algorithm to identify mislabeling of data which is an automated process now. Finding mislabeling in data takes 20 hrs to run on 60k images, and the whole loop (including mislabeling, sampling, and training) takes two days. We used 300k Dataset and 150k sampled from them, which is the training Dataset.

We have experienced these same issues while training on complete data, and many problems can occur if we do not sample the data. There is no exact number or threshold for this.

Let us now analyze the tags:

Let us consider a visual illustration. A processed car inspection image is depicted below, and alongside are the tags identified.

Furthermore, we did some experiments on this model and got very good results, so we opted for the KNet model. The vision transformer model uses self-attention. Here the model splits the images into a series of patches, which are processed by the transformer. It does so to understand the global and local features that the image possesses. Lastly, the Vit-based model has a higher precision rate in large datasets with reduced training time.

The Parameters and Techniques Used to Optimize the Loop Architecture

If we had trained the model directly on 150k images (here, 150k are images used till now for training the model) only once, it would have given an inferior result than the loop we formulated. Because in the loop, we are adding a small chunk of data and training and using the previous loop results in the next loop. Owing to this model's accuracy, we are increasing the results loop by loop.

The current framework is sufficiently comprehensive for most cases. However, some areas still need improvement because the model cannot process specific images accurately. Let us consider some visual examples to understand better the areas that still leave some scope for improvement.

How Can We Address These Issues?

We can improve the results in such cases through specific techniques. While these issues exist, they are rather basic issues, and Inspektlabs has addressed them to a great extent. One approach is adding more data on black and reflective cars and data on cars with particular angles. We may need to manually add this data if we cannot figure out a method to sample it in an automated way. However, there are some cases where humans can not understand it through visual assessment. In such cases, the model is bound to fail.

Inspektlabs' vehicle inspection tool relies heavily on the part model framework to conduct an automated vehicle inspection. As you can see, the framework for the part model Inspektlabs deploys as part of inspecting a car is intricate and comprehensive. Although there are certain shortcomings in the current model, we are constantly working on improving it. The current model is highly functional and produces reliable and accurate results in most cases. As AI inspection technology and data quality improve, the model's results are bound to improve over time. 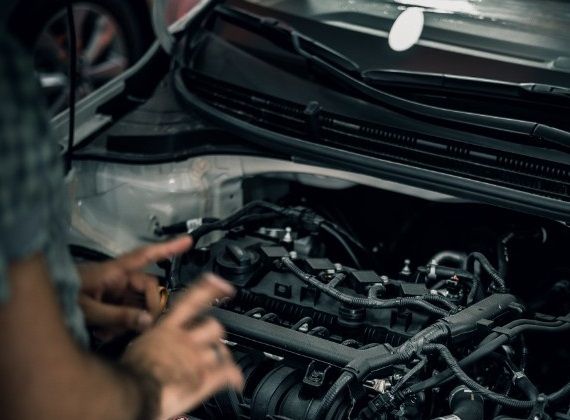 AI-based solutions are more efficient and reliable; this approach leaves little scope for human error and is based on an entirely objective framework. 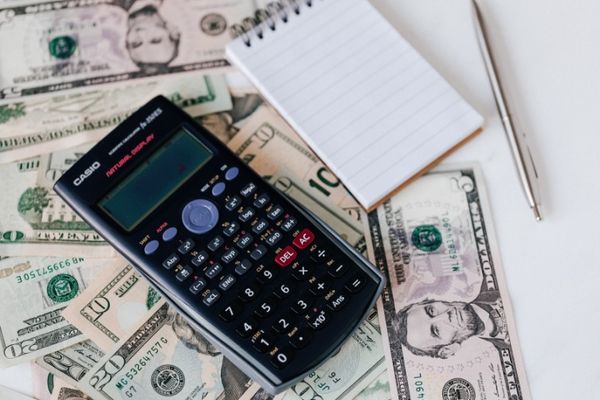 If you are filing an auto insurance claim, you may wonder what key steps you will need to go through. Let us cover a few factors, such as demand letters, negotiation, and evidence collection.